The Heart of Hawaiʻi

Sometimes called “The Gathering Place,” Oʻahu certainly lives up to its name. The third largest Hawaiian island is home to the majority of Hawaiʻi’s diverse population, a fusion of East and West cultures rooted in the values and traditions of the Native Hawaiian people. It’s this fundamental contrast between the ancient and the modern that makes discovering Oʻahu — from bustling city life to laidback surf towns — so enjoyable. You'll find plenty of different options for exploring Oʻahu's different regions, the island's many activities, its eclectic restaurants and accommodations.
Take a Trip that Gives Back

Videos: Get Inspired to Visit Oʻahu

A tough decision to leave a coveted hula hālau paves the way for a chef to introduce people to cooking - and living - with intention.

An ex-bartender works with Hawaiian researchers and local farmers to return glory to noble cane with craft and mixology, redefining the Mai Tai as a worthy cocktail.

A misled youth returns in his later years to the source of familial wisdom to become a shaper of ancient alaia surfboards.

From the cosmopolitan qualities of Honolulu to the charming towns of the North Shore, there’s a range of experiences available to travelers on Oʻahu. 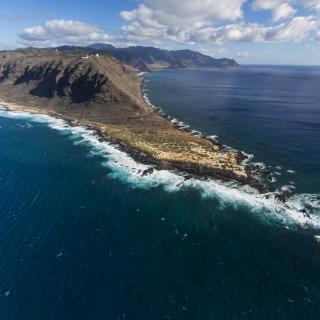 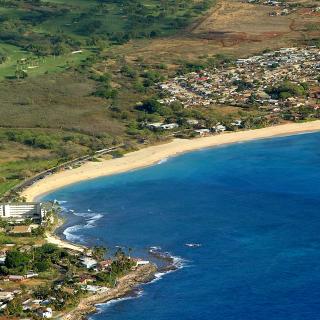 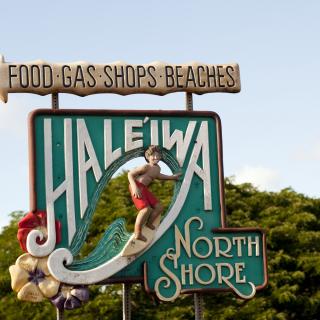 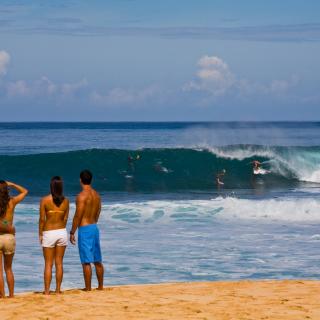 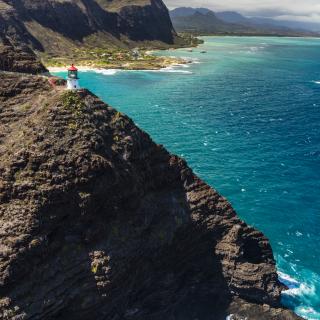 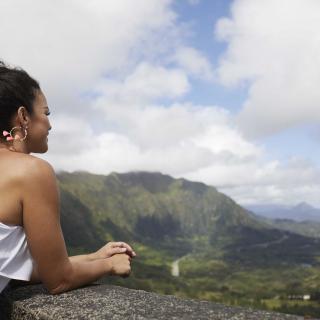 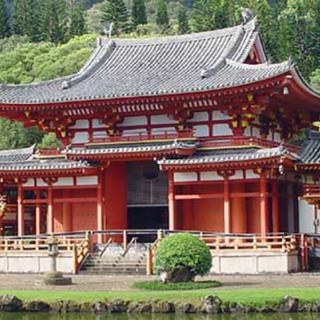 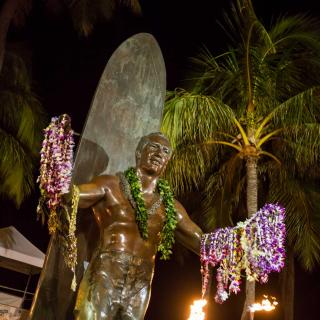 Gain a unique perspective on World War II with a visit to Pearl Harbor, or explore the island's agricultural traditions at the Dole pineapple plantation.
Learn More
Leeward Coast 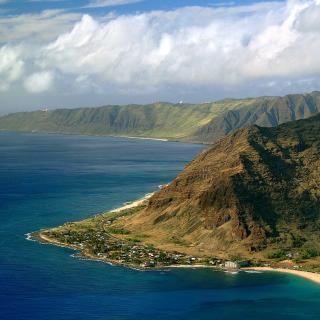 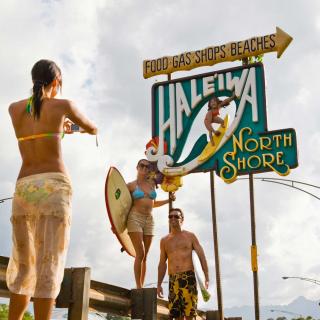 It’s only a short drive from Honolulu to enjoy the highlights of Oʻahu’s lush Windward Coast, including the peaceful Byodo-in Temple and adventurous Kuaola Ranch.
Learn More

Things to Do on Oʻahu

Whether you’d like to ride the waves or find the perfect spot to lounge on the sand, there’s a beach in Oʻahu to satisfy your desires.

From cultural landmarks to outdoor adventures, there’s lots of ways to experience Oʻahu.

You’ll find surfing lessons in Waikīkī, snorkeling in tranquil bays and many more ways to enjoy yourself here.

More
Go to the Oʻahu Things to Do Page

Oʻahu, the child of Papa and Lua, is honored here, starting from the Eastern point of Āwawamalu (sheltered valley) known as "Sandy Beach. “Hālona,” the “blow hole” means to peer or to be watchful, a good trait in learning. Hālona’s sea spray represents the knowledge that would be shared at Hālauaola. Mailikukahi, fifth generation ancestor of Kākuhihewa, is credited for establishing the six moku (land divisions) of Oʻahu, which are Koʻolaupoko, Koʻolauloa, Waialua, Waiʻanae, ʻEwa and Kona. This mele (chant) humbly asks for entry into a protected realm of hula, traditional knowledge, sacred practices, creativity, mutual respect and aloha.

What to Pack
More

Kahului Airport, Maui
Whalers Village in Kāʻanapali
The Shops at Wailea in Wailea

Find open attractions on Oʻahu
More
Sign Up
Next Video